Receive news about upcoming events, new courses, and the powerful impact of Relational Presence. All to nourish the confident communicator in you.

Small group trainings designed to help you deliver your message with confidence. 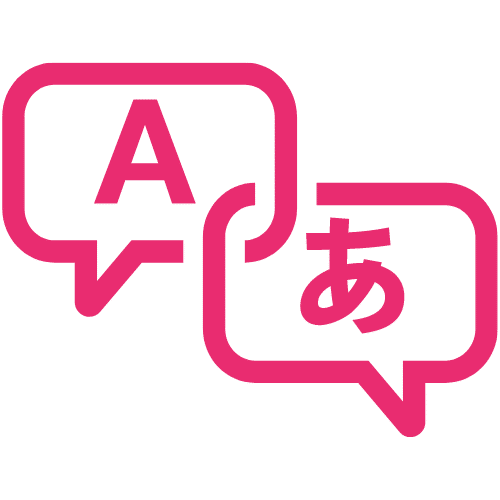 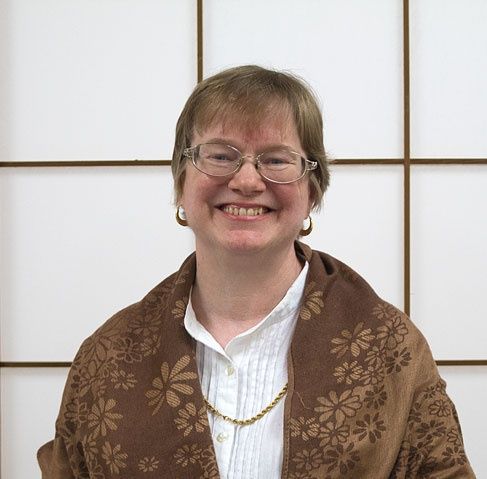 Believer in those moments of rich connection where hearts open and meet.

An irrepressible desire to be my full self.

A gentle nature that delights in tenderness and warmth yet is unyielding and fierce in the name of protecting the heart from unkindness.

These are me, Pam Noda.

Here to support the full expression of your True Voice, whether you are speaking to one or many.

Here to encourage the blossoming of your dear work in the world, however you manifest it.

How I got here, briefly.

Me and public speaking. Now that's a relationship that went from stand-offish to a snug embrace.

Me and coaching? That was love at first sight.

I found coaching first, as a client.

I thought I wanted to reinvigorate my career as an editor, but the more I received coaching, the more I felt a growing desire to become a coach myself. Where had I known such safety in conversation? Where had I felt so accepted for who I was, just as I was? Where had I so honored my freedom of choice? Where had I tapped into such courage and joy for my life?

Coaching was love, pure and simple. And so I became a coach.

Wanting to be a coach and business owner who inspired change propelled me to face my fear of speaking in public.

Until then, I had been so terrified of public speaking that I never did it. Not at my dearest friend's wedding, and not ever at work—even when it was an honor to have been asked. I couldn't bear being the center of attention.

Discovering Relational Presence as taught at a Speaking Circle freed my self-expression in new ways. Here was acceptance and safey—in front of people!

Relational Presence, too, was love. And so I became a teacher of it.

Now that I had skills as a coach and as a Relational Presence practitioner—and some newfound confidence as well—it was time to step out and let my own True Voice be heard.

I was surprised when a couple asked me to be their wedding coach. They wanted me to coach them at their wedding reception, in front of all their guests!

Wow . . . I would need to put my best foot forward professionally, all while being a center of attention.

The person I was before would have flat out refused. The me whose True Voice had found freedom of expression and inner security was gratified to be able to say yes—and to have fun doing it.

Today, when I'm asked to speak at a wedding...

I can confidently say yes! 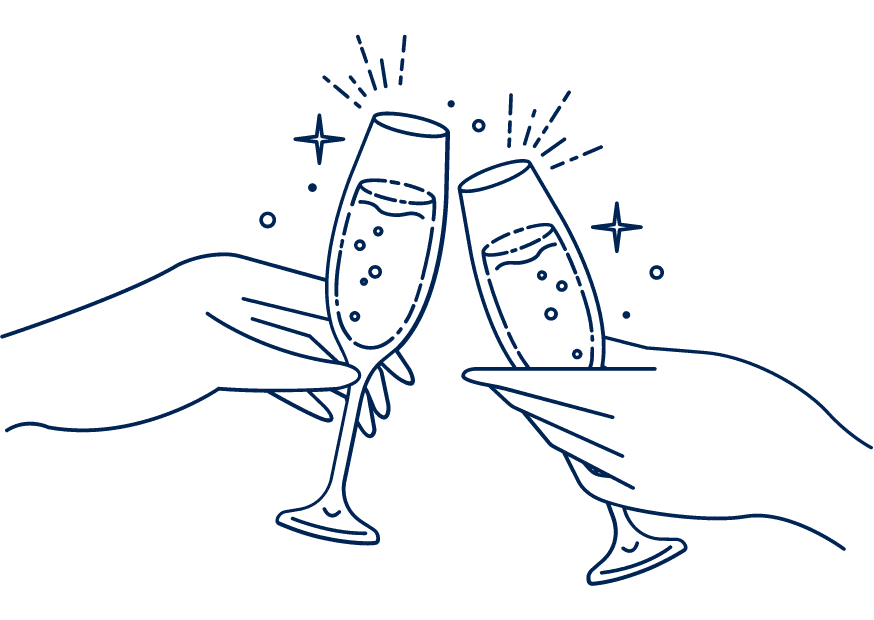 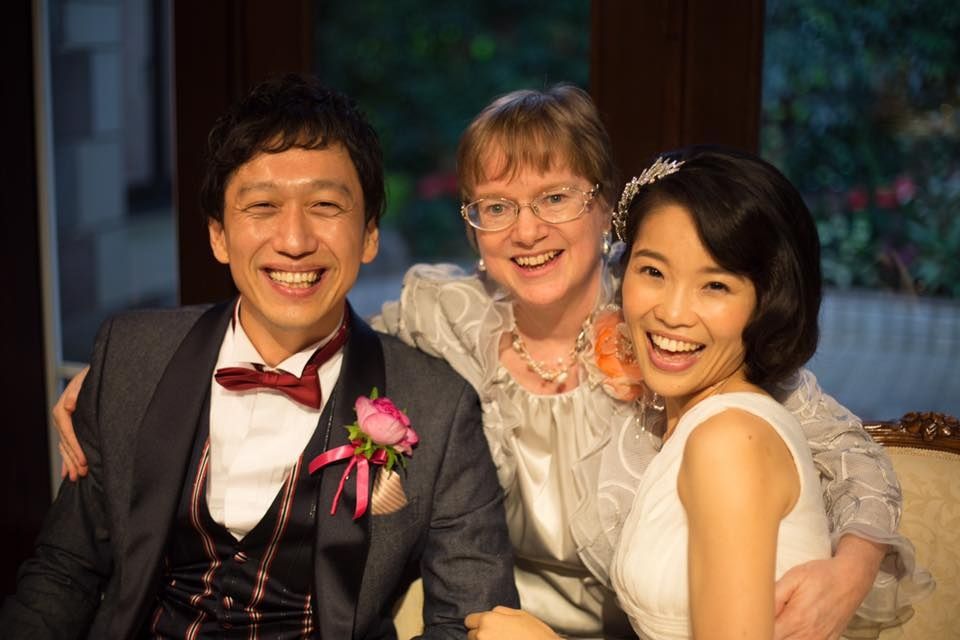 Today, when I'm asked to speak at a wedding...

I can confidently say yes!

Seeing as Relational Presence had always been an integral part of my own coaching sessions, it made sense for me to co-create and begin teaching the Relational Presence for Coaches™ course. One expression of my True Voice is as a mentor for other coaches.

This website describing the work I do is a further assertion of my True Voice.

It is my strong hope that your True Voice—your truest self-expression—will show up in the world in the ways that mean the most to you.

Once you let your pure, natural presence shine through when you are in front of others or interacting one-on-one, you become able to connect from the heart to inspire the impact you want in the world.

I'd be honored to support you in finding and articulating your truest self-expression. 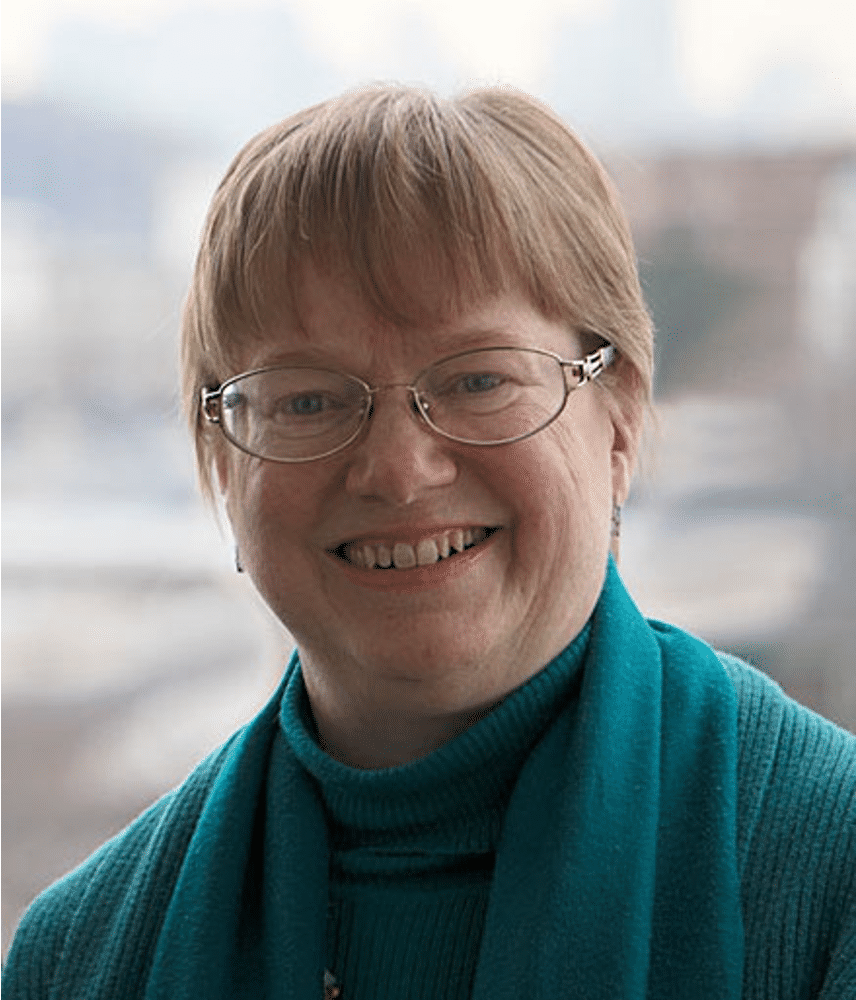 Pam Noda has been a cross-cultural relationship coach and a teacher of Relational Presence for nearly 20 years.

She became so intrigued with coaching after hiring her first life coach that she left her career in publishing to become a coach herself. Discovering Relational Presence gave her such a sense of confidence and freedom that she trained to teach others this transformative skill.

Pam provides coaching and Relational Presence training for individuals seeking to follow their True Voice, so they can inspire the impact they want in the world. Her course Relational Presence for Coaches™ helps coaches expand their capacity for presence in coaching sessions.

Pam is a founding member and former vice president of the Japan Chapter of the International Coaching Federation, through which she holds the designation of Professional Certified Coach and is listed on the Mentor Coach Registry; a licensed Speaking Circles facilitator; Pacific Rim/Asia Training Director at Speaking Circles International; a certified provider of Parent Effectiveness Training; and a licensed practitioner of the Lumina Learning personality assessments Lumina Spark, Lumina Leader, and Lumina Emotion.

Pam is a devotee of long talks over cups of tea, and a lover of horses. A transplanted American, she lives in Japan, where her sense of adventure led her to put down roots many decades ago.

Pam has a lot of empathy for those who find public speaking frightening. She creates an atmosphere of loving acceptance, and guides you gently through various exercises. She doesn't rush you, or pressure you. She lets you feel safe to express yourself freely, and at your own pace. 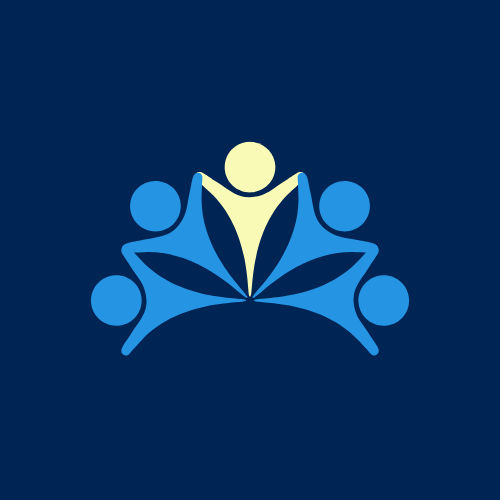 Pam is skilled at honing in on self-created obstacles, gently coaxing them out into open awareness, and not so much directing as allowing the obstacles to melt away in the more spacious field of articulated dreams. 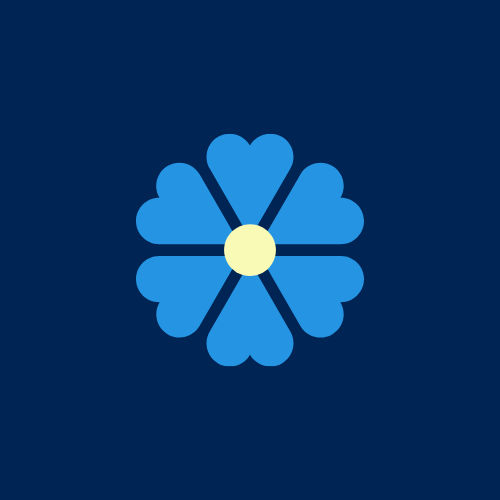 Pam’s quality of presence and the depth of care and professional skill in creating a loving and safe space is second to none. She elicits rather than tells, models rather than lectures, and supports each person . . .

Pam has the smarts to get to the heart of a problem, tease it out, and help you weave a solution to leave you feeling clear-eyed, happy, and ready to go.

Ready to find your sweet spot as a confident communicator?

REGISTER FOR A COURSE

My small group trainings are designed to help you deliver your message with confidence. See the program calendar for upcoming courses.

I'm looking forward to hearing from you and exploring together how I can help. I'll do my best to answer your inquiry within 48 business hours.

Receive news about upcoming events, new courses, and the powerful impact of Relational Presence. All to nourish the confident communicator in you.

yes, send me the news